* In case of any delay in receiving the OTP, you may verify it later. Please proceed without verification.

Enter your City name or Pincode

A town in Barpeta district, Sarbhog is one of the developing towns in Assam which has its own unique background and history. Located in the banks of river ‘Beki’, the town is famous for its temple of Lork Krishna which is known as “Gorokhiya Gosair Than’. Thousands of pilgrims visit this place every year to get the blessings of the lord. At an elevation of 160 feet, Sarbhog’s location is 26.50°N 90.87°E. Sarbhog, a town in Barpeta district is a part of Kokrajhar Lok Sabha constituency. 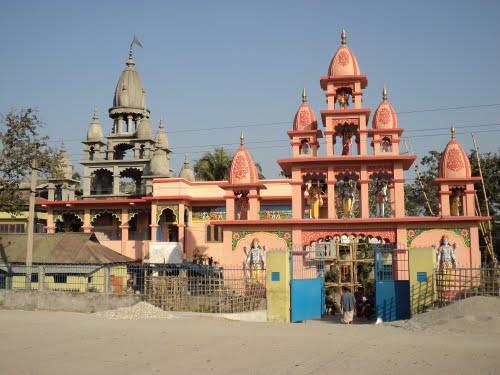 Sarbhog is one town in Assam which is famous for milk and milk products. People find it quite amusing to buy all kinds of milk products here. Sarbhog is the hub of the area called ‘Barnagar’ which is located in the Barpeta district itself.

Sarbhog is an integral part of Barpeta district which was once a part of the Ahom Kingdom and also Koch hajo. It was the Koch king Naranarayan who had founded Sarbhog. This area had been ruled by the Varmans from 380-654, the Salasthamas from 655-985, the Palas from 985-1260, the Kamatas from 1260–1509 and the Koches from 1509 till the British took over.

Being an important town, Sarbhog has many well equipped medical facilities, emergency police and other facilities. There are also helpline services which provide instant emergency help to victim or any requirement for a patient. One can also contact police by dialing 100 or the local police station in Sarbhog for immediate help.  There are also fire services available in their emergency telephone number 101. Some of the important contact of medical facilities, police stations and fire services are:

The town of Sarbhog has quite a few hospitals. These medical health facilities provide advanced health remedies and are well equipped in order to provide the basic services to the needy. Some of these health facilities are:

The town of Sarbhog has a post office which is located in the town itself. Postal services are conducted by the Indian Postal Services. The postal service of any district or a place is important sector as it not only a medium of communication but also provides a link of interaction of people living across the globe. Although various other modes of communications are available frequently and are also used widely by the masses but the postal services, is still a major communication form. The address of Sarbhog post office is as follows:

There are different banks and financial organizations in Sarbhog which provide their services to the people here. Largest commercial banks in India, like the State Bank of India too have branches all over Sarbhog. Apart from that, other Indian banks like Central Bank, ICICI Bank, HDFC Bank among others also have their services in Sarbhog. These leading banks also have their ATMs for easy transaction facilities for the public.

Sarbhog is an area located in Barpeta district at a distance of 92 kms from Guwahati. The tourism in Sarbhog is primarily rural. It is a small town in Barpeta still undergoing developments in terms of technology and communication. There are many villages in Sarbhog ideal for rural tourism. Sarbhog is known for the century old temple of lord Krishna known as Gorokhiya Gosair Than which is visited every year where thousands of pilgrims visit every year. Another reason why Sarbhog is famous is for its milk products. 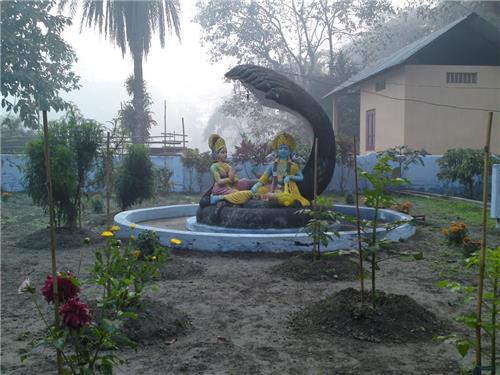 By Air:
The nearest airport to Sarbhog is LGB International airport at Guwahati at a distance of 90 kms. away. 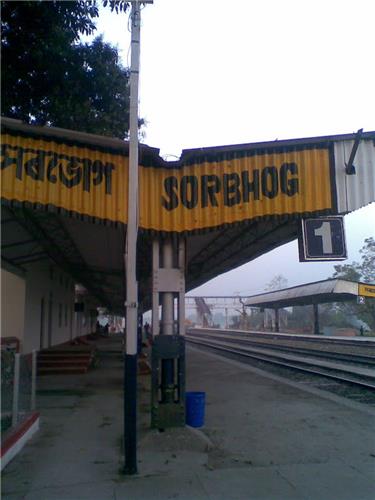 With the increase in the number of tourists and visitors, hotels are a necessity in every town. Like other towns in Assam, Sarbhog also has a good number of hotels where people can accommodate themselves and relax. Some of the hotels in Sarbhog are as follows: